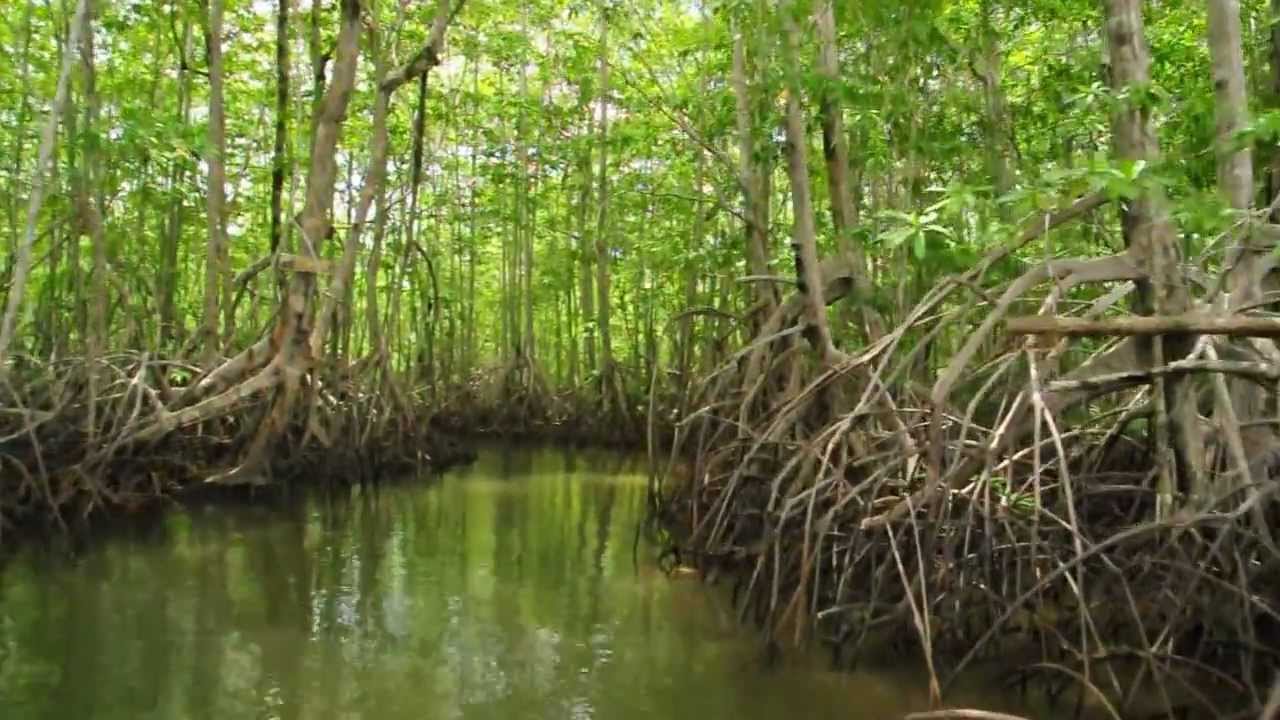 Mangroves provide an array of ecosystem services, from coastal protection to fishery support to carbon sequestration, all of which are at risk in the Indo-Pacific region due to sea-level rise (SLR). SLR can lead to inundation of these habitats and shoreline retreat. Lovelock et al. (2015) analyzed recent trends in mangrove surface elevation, finding that SLR could be combated when sediment availability allowed for soil-surface elevation gain at a rate that exceeded SLR. However, in 69% of the sites studied, SLR rate was exceeding the rate of soil-surface elevation gain. Lovelock et al. also presented a model based on field data that suggests submergence of forests with low tidal range and low sediment supply as early as 2070. END_OF_DOCUMENT_TOKEN_TO_BE_REPLACED

How are Mangrove forests throughout tropical areas of the world responding to the rising sea levels attributed to climate change? Daniel M. Alongi, of the Australian Institute of Marine Sciences, analyzed historic responses to changes in sea levels in Mangrove forests as well as current data to determine how well these forests are reacting to the climate crisis (Alongi 2015). Mangrove forests tend to occupy the border between land and sea in low latitudes, making them especially susceptible to the effects of climate change. Fortunately for mangroves, they have an outstanding ecological stability, in part due to their large subterranean storage capabilities. However, despite responses to develop resilience to environmental disturbances, mangrove forests are still suffering. In terms of human impact, mangrove forests are being deforested at a rate of 1-2% per year, leaving only about a century before these forests disappear entirely. Mangroves are crucial to the environment; they serve as breeding and nursery grounds for fish, birds and other animals, prevent erosion and damage from natural disasters like tsunamis, serve as a renewable source of wood for fuel, and are key components in filtering ocean contaminants. END_OF_DOCUMENT_TOKEN_TO_BE_REPLACED