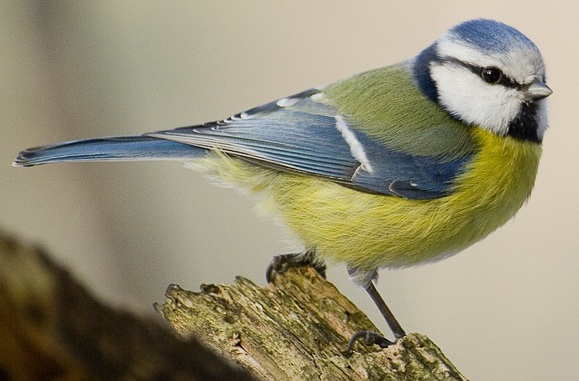 Species that live in competition are always susceptible to shifts in competitive abilities. Variable conditions such as temperature, rainfall, soil condition, food availability, and many other environmental factors may result in different responses. Higher temperatures related to climate change have the potential to dramatically change how species interact. If one considers the large time scale from the time species originated often millions of years ago, recent climate change is relatively fast. Each population responds differently and may be benefited or harmed with these changes. Those that benefit from warmer temperatures can adversely alter the organisms they interact with. END_OF_DOCUMENT_TOKEN_TO_BE_REPLACED

The biological interactions between species that live in close relationship with the seabed strongly depend on competition for space. These fouling organisms have different population and individual growth rates depending on local environmental conditions, and temperature increases due to climate change can influence the distribution range and the competitive ability of these species causing different abundance patterns in the community. Due to the difficulty of measuring interactions of these species experimentally, studies often use the latitudinal temperature gradient in order to gather information on individual species populations growth rates in response to the variation of temperature. These results can be used as a good resource for information on species-specific thermal responses, but do not provide information on the possible changes that temperature shifts can have on competitive interactions between marine species. END_OF_DOCUMENT_TOKEN_TO_BE_REPLACED

Adaptations, and how effective the adaptations are, allow species to have varying geographic ranges. For instance, species that have the tolerance to survive in cold climates will be able to live and survive in those conditions while others who do not have that ability will not be found. This gives different geographic ranges for all species. But our world is experiencing global climate change which means that the environments species are presented with will also change. Bocedi et al. (2013) used models to include the effect of climate change coupled with species interactions to understand these changing dynamics. To do this, they created simulations of two competing species across a linear climatic gradient that changes at different latitudes and gets warmer. Bocedi et al. gaged reproductive success by the individual’s adaptation to local climate and its location relative to global constraints. In conducting their experiment they found that in changing the strength of adaptation and competition, competition reduces genetic diversity and slows the rate of range change. They also found that one species can drive the other to extinction long after climate change has occurred. Weak selection of adaptation and low dispersal ability also caused a loss of warmer-adapted phenotypes and that geographic ranges became disjointed and lost centrally adapted genotypes. END_OF_DOCUMENT_TOKEN_TO_BE_REPLACED