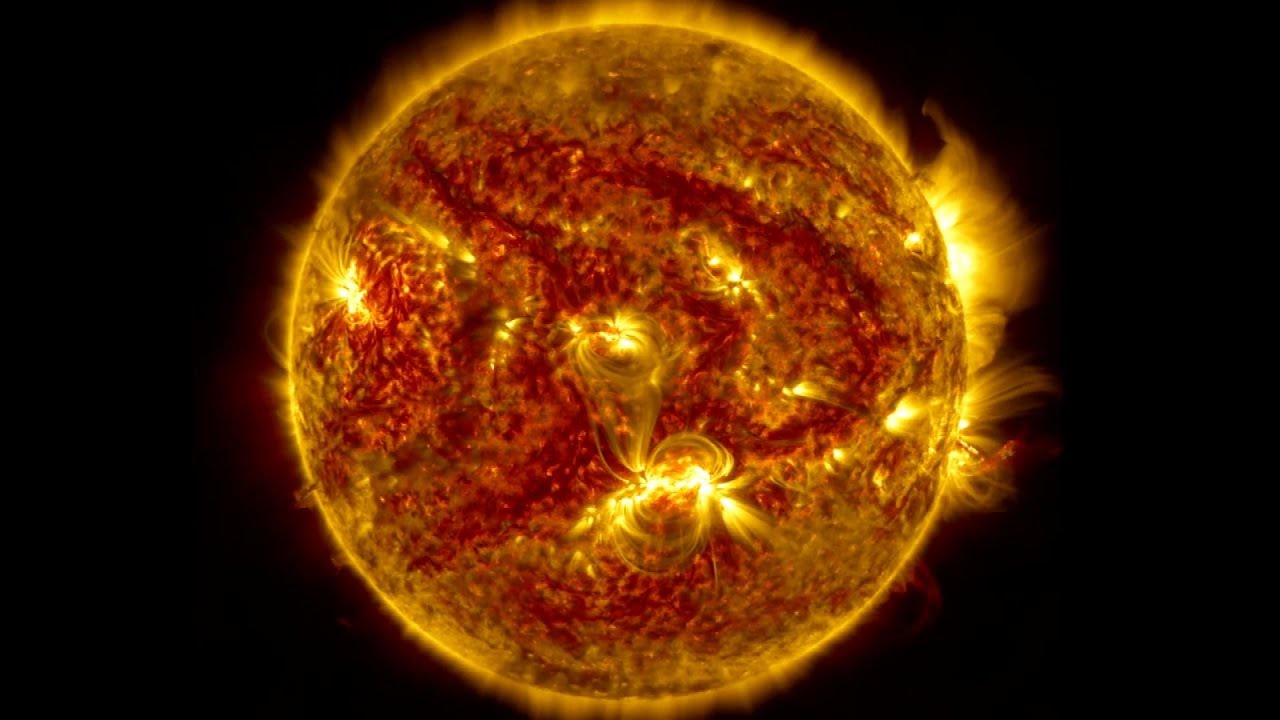 The two books, What We Think About When We Try Not to Think about Global Warming and Stolen Future, Broken Present: The Human Significance of Climate Change suggest that our inaction is caused not by a data gap or lack of understanding of the risks but our “psychic habits, social dynamics, and ethical quirks”. In the first book, author Stoknes discussed the need for effective marketing. While studies show that “scary” emotional marketing tactic is successful among almost all audiences, Stoknes poses some important questions about the role of marketing and persuasion: is the societal denial of climate change a result of too few messages? What is the balance between sufficient advertisement and evoking denial and rationalization? Are we presenting enough range of marketing tactics to engage everyone?

Author David Collings discusses climate change as an unavoidable, unaccommodating issue, stressing that the idea of “compromise between free market ideology and inescapable environmental imperative” is not feasible; it is us, not nature, that must change. However, he cites society’s resistance as stemming from to our inability to alter the intrinsic vision we hold of ourselves and society. This is not a new phenomenon; the shift to coal-powered grain production caused immense social anxiety as the customary structure of labor was shifted, and realization of humanity’s insignificance in the Earth’s colossal timespan threatened our fragile social fabric and was met with backlash. This reaction is caused by our inability accept complete awareness of our situation: something that would cause an unequivocal response that we aren’t ready to accept. Overall, both authors stress that “understanding the human response to climate change is becoming at least as important as understanding climate change itself” and call for steps to balance the intellectual and emotional approaches to combating resistance to the acceptance of climate change.