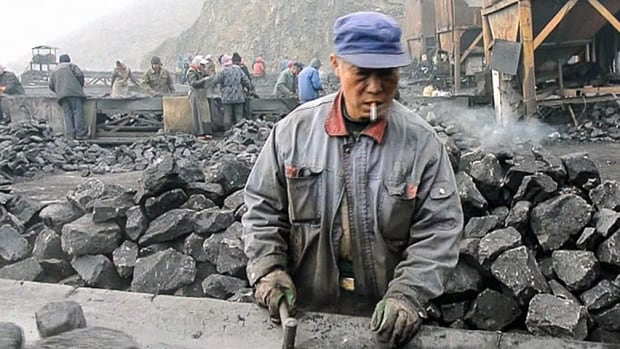 In early 2017, journalist Edward Wong wrote an article that analyzed China’s stance on climate change. Earlier, Donald J. Trump made the statement that climate change is a “hoax” produced by China and expressed his desire to leave the global Paris Agreement which takes the initiative in reducing greenhouse gas emissions. Wong mentions that in previous years under president Obama’s term, America pressured China to supply accurate annual coal consumption data. However, with Trump’s desire to withdraw from the Paris Agreement, Wong believes that China will quickly lose its current aspiration to provide such accurate information. In the past, China has only submitted two coal consumption estimates for the years 1994 and 2005 while other nations have submitted three or more. Furthermore, on the previous census, China’s coal powered energy use was 12–14% higher than the last estimate and in these censuses, it was evident that there existed consistent differences between provincial and national levels.

On a lighter note, Wong reports that it does appear that China has a desire to improve the accuracy of its data. Recently, at a news conference in Beijing, Xie Zhenhua, an “envoy” on climate change stated that because China is still a “developing nation,” China’s data may not be perfectly accurate when compared to the other countries’ estimates. Wong also reports that China receives its “emissions data” from different data sources: the national government, the provincial government, businesses, and a planned cap and trade carbon market. In addition to that, Mr. Xie commented that China has been experimenting with 7 new “cap and trade markets” to prevent climate change. Such experiments are expected to launch by 2017 but will only take full effect in 2019 or 2020. Journalist Edward Wong ends the article on the note that based on the trend of previous years, researchers currently believe China’s coal consumption rates are likely either to drop or remain static. It appears that as America backs out, China only now enters the world of Climate Change.

Wang, E. 2017. China Wants to Be a Climate Change Watchdog, but Can It Lead by Example?