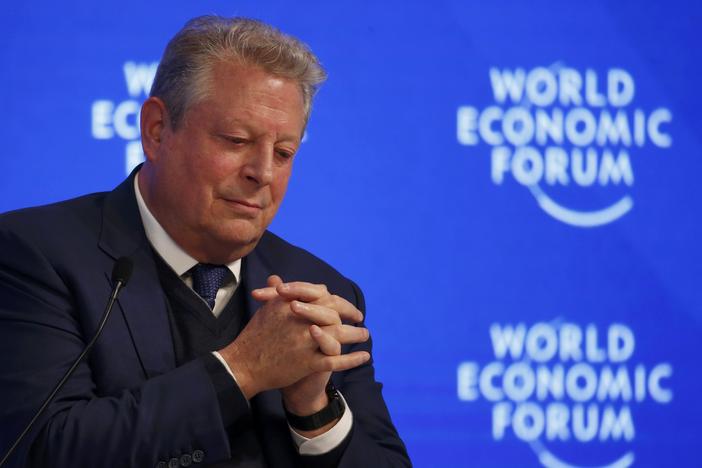 Hedge fund managers and investors are becoming increasingly worried about a possible second Great Recession caused not by mortgage-backed securities or the fall of major banks, but by an event seemingly unrelated to finance: global climate change. Katy Lederer (2016) attended the seventh annual Investor Summit on Climate Risk last year, a convention designed to tackle the issue of financing the transition to renewable energy that was established at the Paris Climate Talks and discusses the hypothetical effects of a prolonged shift away from fossil-fuel investments. At the summit, approximately five hundred financial professionals with a net sum of twenty-two trillion dollars under management convened in New York City to address this growing threat to the world economy. Under the façade of thousand dollar suits, diamond-studded cufflinks, and wine-and-cheese Hors d’oeuvres, the collective outlook was not an optimistic one. One analogy was repeatedly mentioned: the economic impact of remaining invested in fossil fuels was likened to the collapse of the economy when the housing bubble burst in 2008.

Financial professionals across the world are quickly accepting the possibility of a global financial crisis caused by delayed investor reaction to climate change. A panel at the last World Economic Forum polled its audience and found that about eighty percent of the attendees agreed that the business world should briskly prepare for a “fossil-fuel-free future.” Moreover, Al Gore has ramped up his rhetoric, likening carbon assets to the perilous subprime mortgages that instigated the collapse of the economy in 2008 and imploring financiers to “divest altogether from their fossil-fuel holdings.” Additionally, the financial ramifications of remaining invested in fossil fuels are bleak to say the least. At the investor summit in New York, Mark Lewis of British banking giant Barclays “estimated that if companies and investors don’t adequately anticipate shifts in energy markets, roughly thirty-four trillion dollars in value at risk.” In other words, if investors don’t engage in an “orderly transition” to clean energy investments, climate change itself will not only decimate fossil fuel-based investments, but the entire world economy as a whole.

Nevertheless, a promising solution to avert catastrophe has emerged: create more investment opportunities in the clean energy market to draw hedge fund managers away from the fossil fuel industry. Unless action is taken quickly, those diamond-studded cufflinks on their wrists might soon be worth a whole lot less.