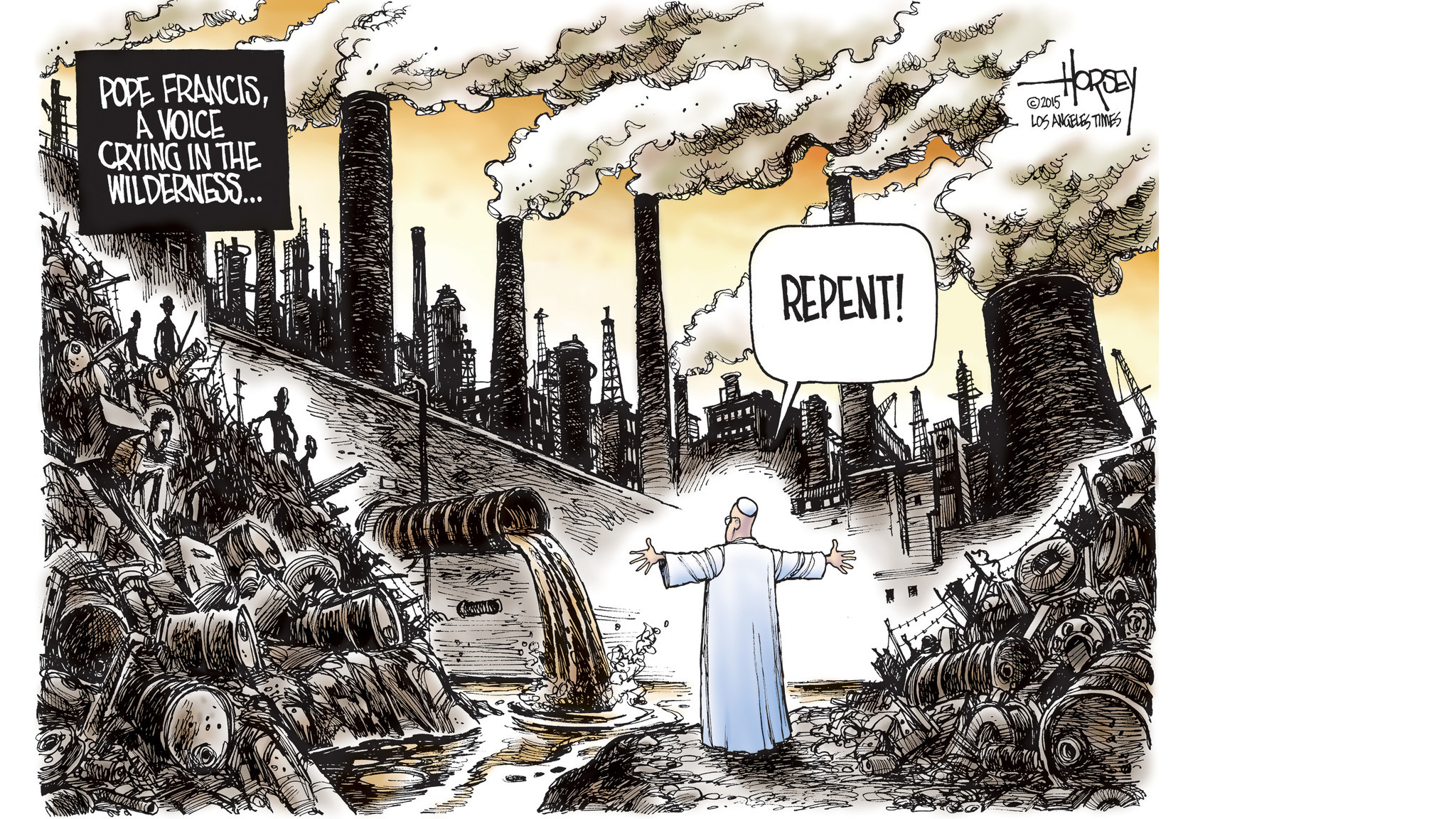 Taylor believed, and continues to believe, that religion was connected to climate change because of its human-centric ideas. His paper, Religion to the Rescue (?) in an Age of Climate Disruption, looks at the opinions of religious individuals to understand if religion can be used to increase climate change awareness.

The importance of climate change to the religious scholar community was solidified when the American Academy of Religion made religion and climate change the focus of its annual conference in 2014. The relationship between religion and climate change had previously lacked serious attention from the scholarly community. Laurie Zoloth, the AAR President, believed good religious values were necessary to invoke beneficial attitude changes, and invoked the tale of Noah’s Ark in her opening speech to emphasize a need for action. Taylor believed that her speech was a misinterpretation of the story, but that it highlighted a sorely needed call to action.

Amongst the data presented were figures from a survey that asked respondents if they believed that climate change supports the idea of the “end times” mentioned in the Bible. While approximately half of respondents believed that weather-related natural disasters were evidence of the end times, only 46% felt that climate change was indicative of the end times. Opinions ranged widely on the former according to religions, with white Protestants being the least likely to believe that natural disasters were indicative of end times and black Protestants and white Evangelicals being the most likely. The religiously unaffiliated had 29% of respondents say that the disasters were indicative of the end times. Interestingly, the data also showed that black Protestants were the most likely to believe that climate change will affect them. According to Taylor, these groups likely have relatives in the South who are already being affected by climate change.

From the data presented at the conference, and new data collected after the conference, the author concludes that no religion is taking a strong stance on actions towards climate change. However, some enclaves within certain religious groups are getting engaged, and may eventually push for collective action. Religion is not coming to the rescue yet, but some religions may eventually prove influential enough to lead the collective and individual changes needed to battle climate change

Taylor, Bron., 2015. Religion to the Rescue (?) in an Age of Climate Disruption. Journal for the