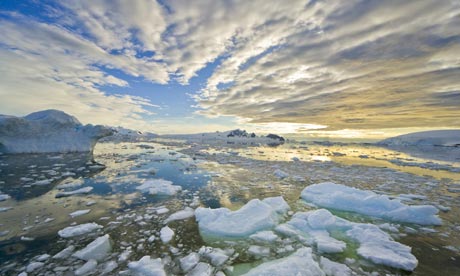 In “Why Climate Change is an Ethical Problem,” Stephen Gardiner describes the ethical dilemma that policy makers face when deciding how and to what extent we should combat the adverse effects of climate change. We often confront ethical challenges by adhering to a personal moral code in which we can identify right from wrong and make decisions by weighing sacrifice against the benefits to obtain the best relative outcome. The issue that Gardiner highlights is that not everyone shares the same ethical outlook, which leads to discrepancies in policy making.Gardiner describes the central moral issue as the threat of a “tyranny of the contemporary” in which earlier generations benefit at the expense of future generations. The issue of climate change is international, interspecific, and intergenerational, which means that it affects every living being in the present and future. Because of this, the question of ethics becomes complex, leading to differences in moral reasoning among policy makers, making it more difficult to agree on a single solution to global warming.

Gardiner illustrates the disparity of values and trade-offs by stating that if we wanted to save the planet for future generations, it would be possible to eliminate emissions in one day if everyone turns off their electricity and stops driving. However, this would cause an immediate disaster for the current generation which in itself raises ethical questions. Gardiner asks: at what point does the threat to future generations significantly justify current action?

The current division among policy makers exists between those that value the wellbeing of the future generations and those who believe that climate change policy should only take into account our current interests. Until we can agree on a standard of ethical guidelines, policy making will continue to stall.