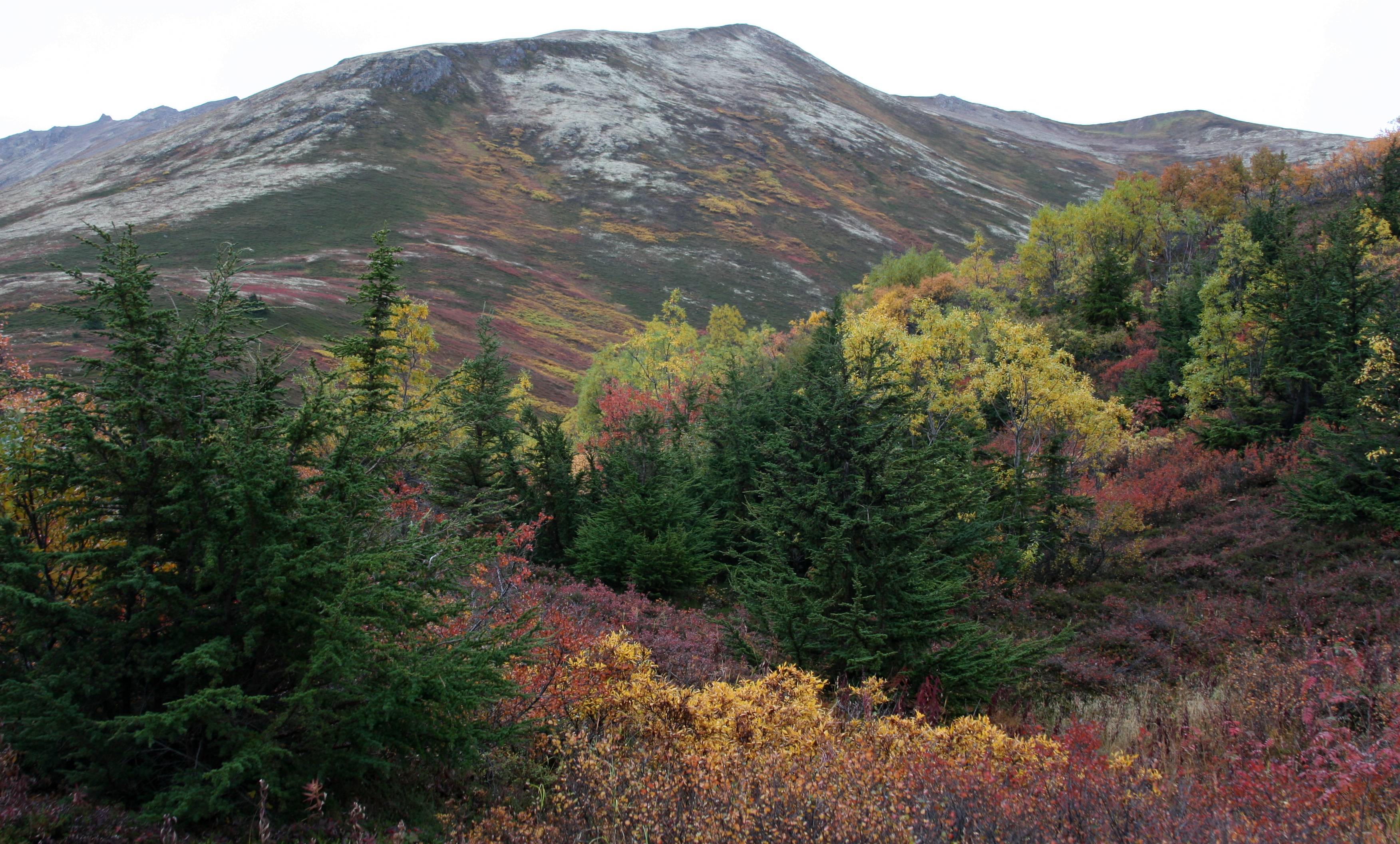 As the reality of climate change becomes ever clearer, federal land managers are becoming increasingly concerned with how climate change will affect natural resources and ecosystem services within their jurisdictions. The western US in particular is expected to warm significantly, which will have widespread effects on the distribution of forests and various species; understanding these effects is essential to developing strategies to cope with future changes. Hansen and Phillips (2015) conducted a meta-analysis of five studies assessing the vulnerability of tree species and biome types to projected future climate changes, the results of which are expected to be used by the National Park Service as it initiates climate vulnerability assessments. The studies utilized bioclimate envelope modeling, which showed a severe loss of territory for subalpine systems, especially for the white bark pine (Pinus albicaulis) and Mountain hemlock (Tsuga mertensiana).

The geographic focus of the analysis included biomes within the Great Northern Landscape Conservation Cooperative (GNLCC) in the Northern Rockies as well as the ecosystems surrounding Glacier, Yellowstone, and Teton national parks. The tree species observed consisted of the dominant species within the study area, separated into three guilds; subalpine species occurring over 2400 meters, montane species which tolerate warmer and drier conditions and range from the lower tree line to mid elevations, and mesic species which enjoy warmer and wetter conditions. Vulnerability was based on four metrics of current and future climate suitability, including area of suitable habitat, loss of suitable habitat compared to the reference period, newly suitable habitat that will be naturally colonizable, and newly suitable habitat requiring assisted migration.

The rankings of vulnerable species were consistent among studies, showing that the subalpine guild as a whole was the most vulnerable, with all species projected to lose levels of habitat, while montane species were projected to expand in many areas. The expansion of suitability for mesic species was unclear. The two most vulnerable species were the western hemlock of the mesic guild, and the Whitebark pine of the subalpine guild, which is projected to drop from 20% of observed area in the reference period to 0.5–0.7% by the end of the century. Such results should allow federal managers of these areas to prioritize more threatened species, and create strategies to adapt to our changing climate.

Hansen, A. J., and Phillips, L. B., 2015. Which tree species and biome types are most vulnerable to climate change in the US Northern Rocky Mountains?. Forest Ecology and Management, 338, 68-83.